For about one century, European political and juridical thought has concentrated on the crisis of the State. In the 1920s jurists like Carl Schmitt and Santi Romano attempted to restore the necessary historical depth to the State, against the dominant trend in the social sciences, which confined it strictly to the territories of jurisprudence and political science. The State, as a concrete organization, produced by the social activity of man, had to be brought back to earth, recognizing its relative, variable character. The crisis discussed at the time had to do with a specific form of statehood, the liberal juridical State. The bourgeois project aimed at granting a form to politics, at making legality and legitimacy coincide without remainders, at depoliticizing the society, was radically challenged by the entry of the masses into the political arena. In other words, by class struggle. Further on in time, the theme of the crisis of the State would repeated return to its central status, under various versions: the social State, the regulating State, the minimum State, the nation State. Today the crisis of the State seems to have taken on such intensity as to urge many to question the very autonomy of its form and its functions. Rather than simply bearing witness to this crisis, we think it is much more interesting to ask ourselves what the State has become today, investigating its disarticulation in greater depth, and to call “into play” a more complex analysis that puts the accent on the State’s “porosity.” Starting with the observation that we are faced with a “disaggregated” State, we can attempt to grasp the ambivalences displayed by the reality of the State and the concept of State. To assess the importance of processes of nationalization (the role of the State in a profoundly changed landscape, the “actors” hidden under its false pretenses) and the mutations of sovereignty beyond the State, are actions more indispensable than ever in today’s panorama. 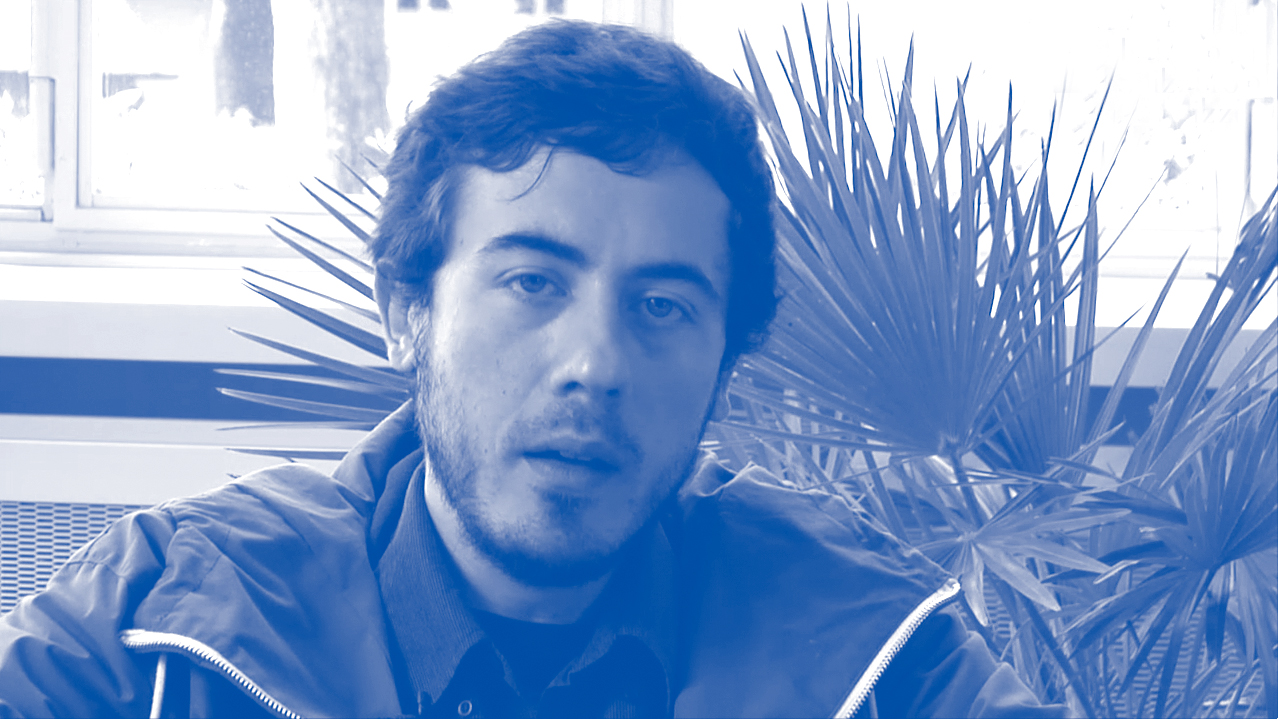 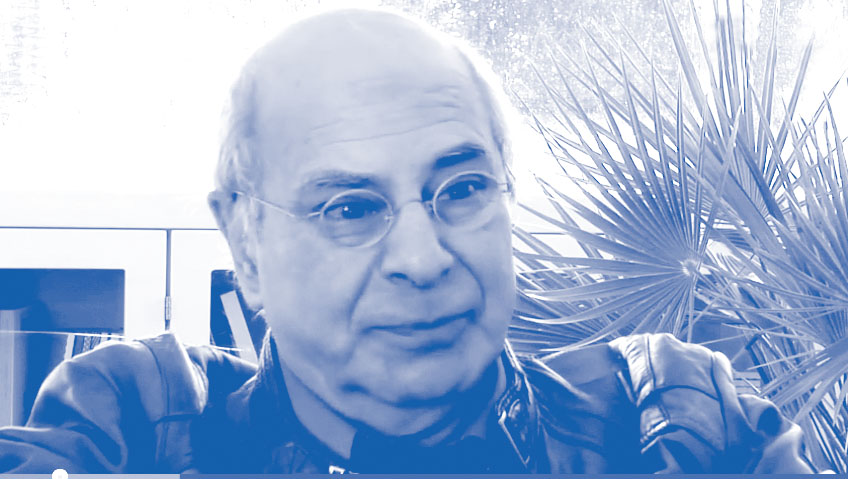 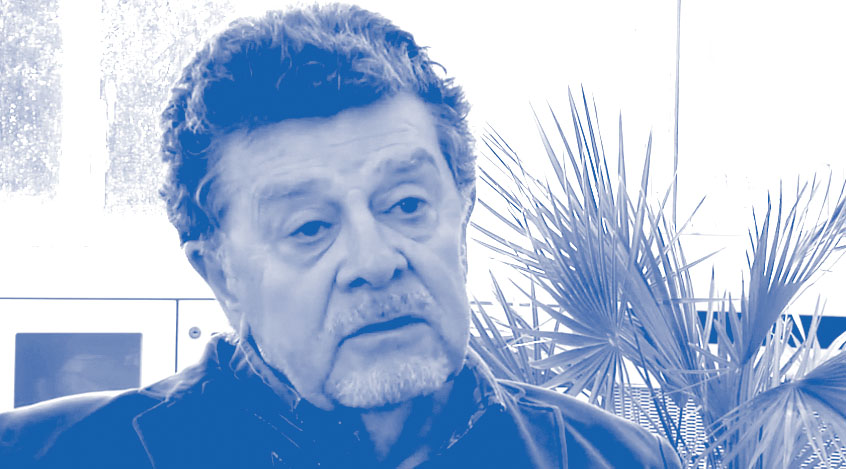