Link to the report on the discussion of 29 January 2015

Federalism is the acceptance of an irreducible difference between the will of the whole and the will of the parts. As an alternative to sovereignty, it is a way of understanding and practicing the relationship between multiple political entities, where the accent is placed on the autonomy and direct participation of the members of the federation. Parallel to the denied request of centralism, the response is the creation of a network of sectorial agreements among the federated members, in a dynamic of coordination of autonomous parts. The federalist spirit is also found in semantics: in Switzerland the municipality, the canton and the Confederation have long been seen as being each a State. Nevertheless, where there is greater federalism there is not necessarily more democracy. Precisely the experience of Switzerland teaches us that the yielding of jurisdictions of the cantons to the inter-cantonal networks has not been accompanied by a democratic extension of participation in political choices. The logic of sovereignty, of the reductio ad unum of the many, with few exceptions, has influenced the fate of federalism, reining it into the epistemic and territorial confines of the State form. Juridical doctrine and political thought have taken federalism back to a determinate institutional form, the federal State, considering the latter simply as a variant, with greater decentralization, of the unitary State. If the political monopoly of the State over the society is broken, what margins exist for a theoretical and practical reinterpretation of federal systems? Can the claims of freedom and solidarity advanced by federalism provide indications in the present European crisis? What relationship can be established between federalism and democracy, considering the continental crisis of the forms of representation and democratic participation? 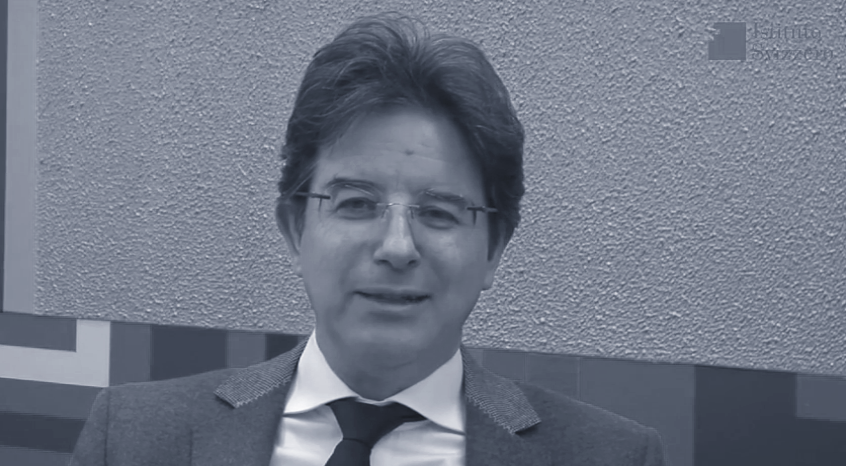 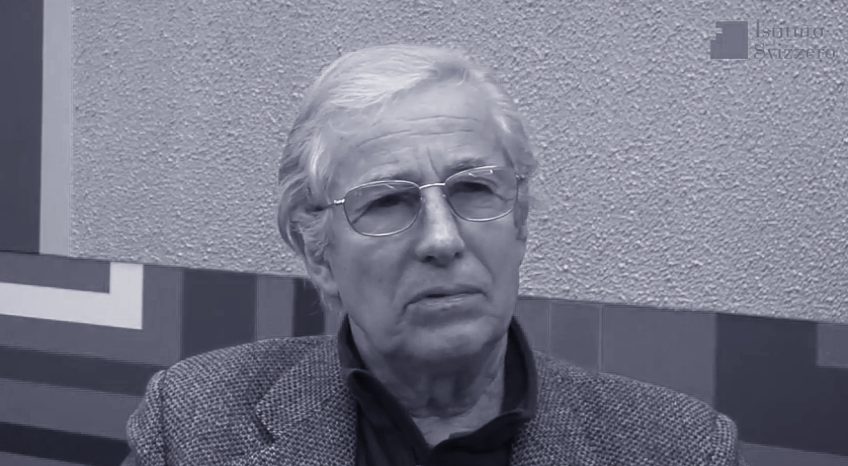 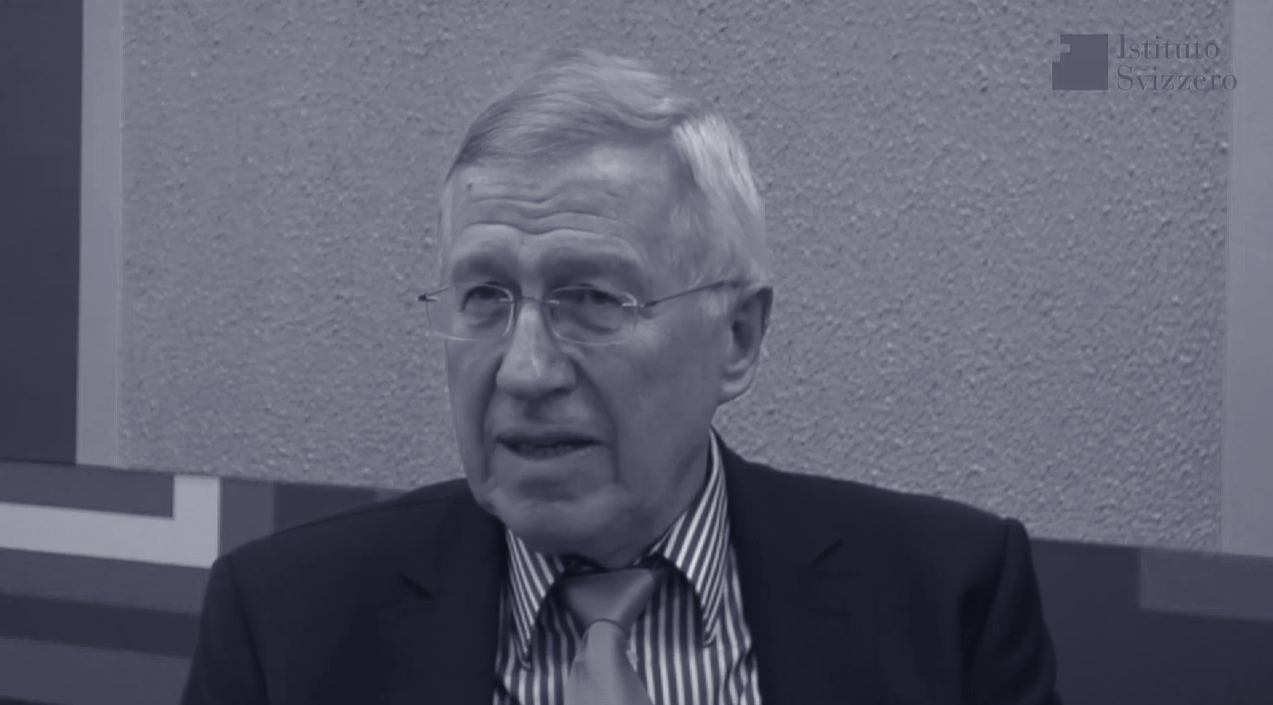