A strategy of rights suited to times of crisis of representation. This is the perspective we want to investigate. If we look back, we realize that the forms of modern democracy in the Western countries are essentially configured on the basis of the principle of representation. In the 20th century political parties were the means that channeled the interests of the demos inside the sphere of the kratos. A representative democracy, then, but also a State of parties. The direct expression of the people could function as a counterweight, legitimizing – on election day – the representatives and the parties which were the real holders of power. If necessary, a referendum could serve to resolve an issue by means of direct participation of those concerned, and not through the usual logic of political and party mediation. But, in the end, this also legitimized our (essentially) representative democracy. Now nothing is as it was before. The crisis of representation, of parties, of the traditional tools of participation themselves, a radical transformation of the public sphere. What can be glimpsed is a different form of democracy that comes “from below,” capable of challenging the claim to autonomy of politics and the degeneration of forms of government. The interest in the theme of democracy is renewed thanks to real movements, as demonstrated by the cycle of struggles in 2011, from Occupy to the Spanish 15-M. So we ask ourselves: are we looking at an alternative form, or one that can coexist with the (representative) democracy we have known until now? If, as some assert, democracy can no longer be confined to the deliberative sphere, how can we politically understand its intrinsic conflictual nature? 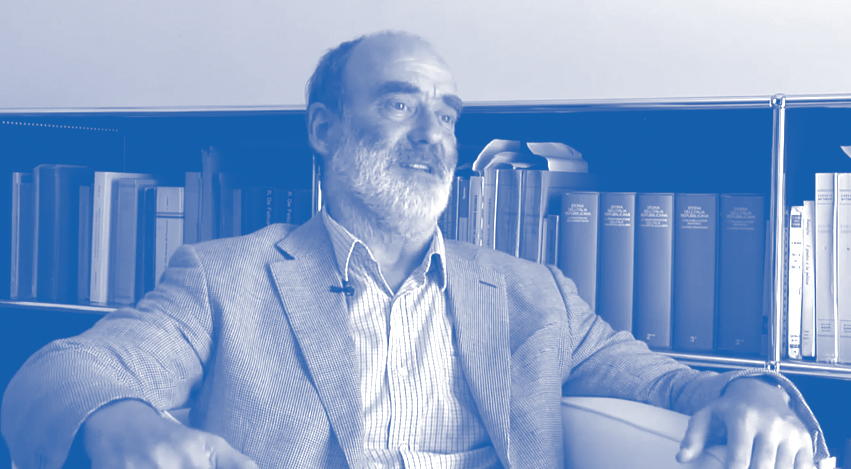