The constitutions of the last 200 years have been the “loftiest” product of those social formations we call States. Having abandoned the universalism that had spread at the origin of modern constitutionalism, the state dimension has represented the perimeter within which to think about and then to attempt to guarantee constitutional rights. The concrete constitutional machine comes into play, on the one hand, to absorb the constituent, “terrible” power placed at the basis of order but always extending beyond its institutional boundaries; on the other, it sets out to replace the “processuality” opened by the constituent moment with a stable framework of protections and guarantees.

Looking at the present, we could hypothesize that the processes of globalization have by now deprived constitutions of their premise: the State. In recent times, in effect, discourses on dominion tend to prevail, no longer of constitutions seen as “supreme laws”, but of global markets, social groups scattered across the whole planet. Many people are looking for a new dimension – no longer of the state, but a social dimension – of constitutions.

What is being challenged here is not one of the particular interpretations of the modern concept of the constitution − seen, alternatively, as a grand decision, a complex of overriding principles and values, or a fundamental standard – but the constitution sans phrase.

Nevertheless, what is the role played by a constitution without a State, maybe also without politics, remitted exclusively to the determinations of societies in its different segments (there has been talk of sectorial constitutions)? Can it still present itself as limitation of powers and guarantee of rights, or must it be limited to describing the spontaneous emerging of the different segments that make up our global societies? 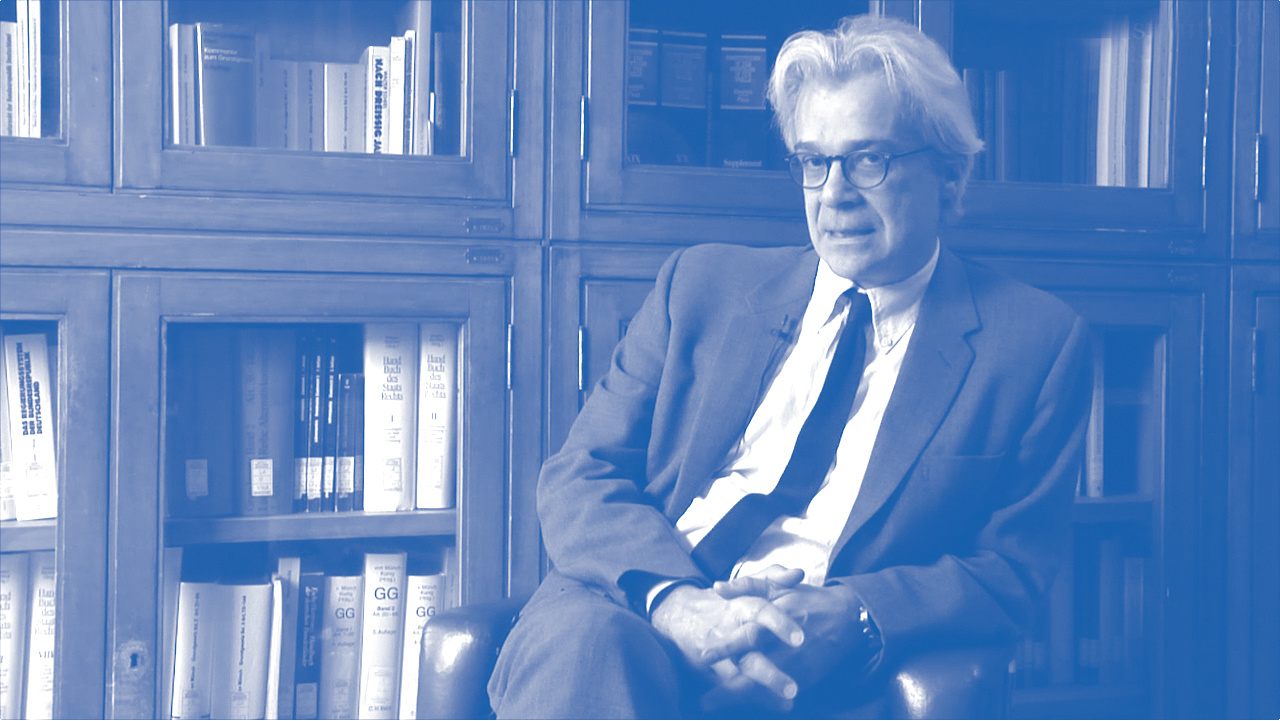 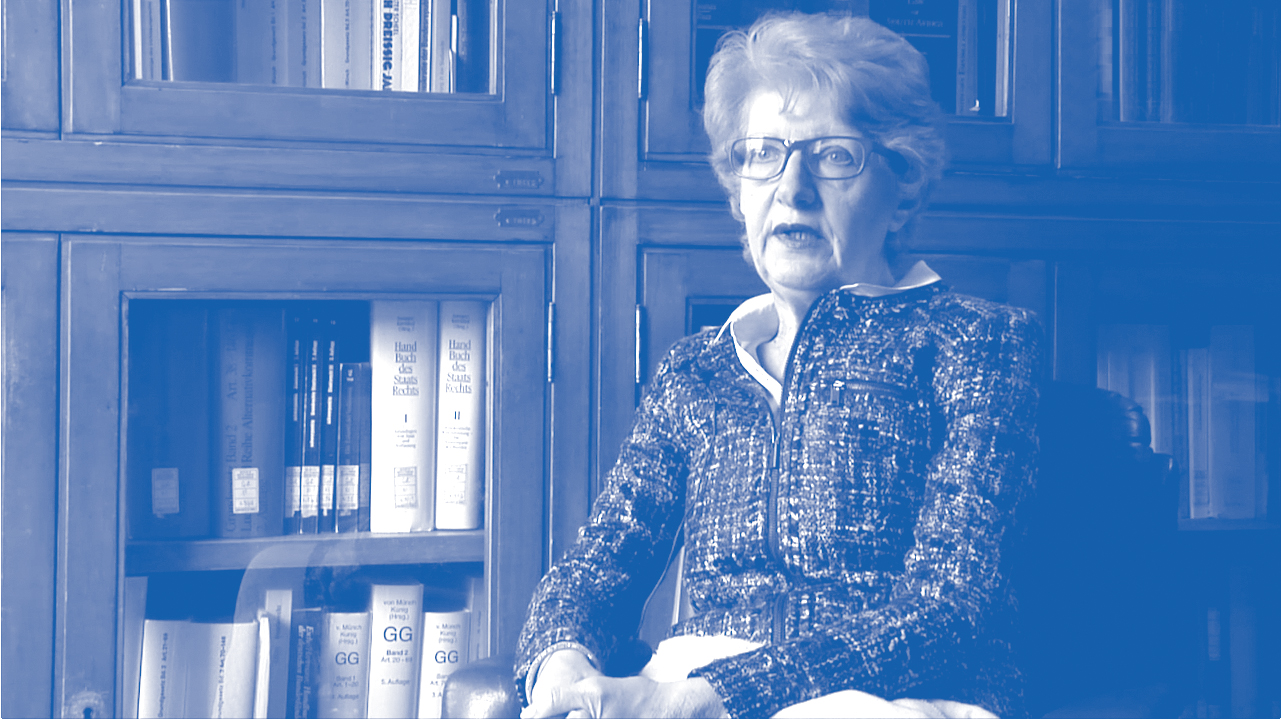 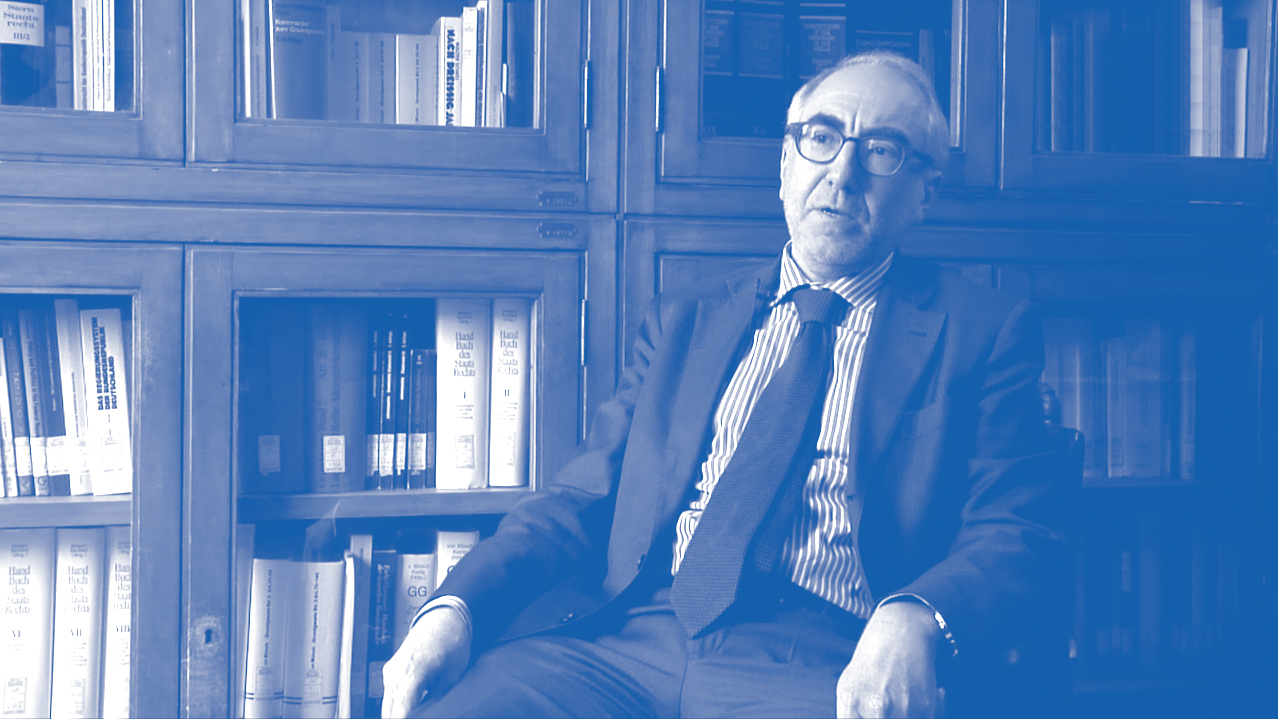 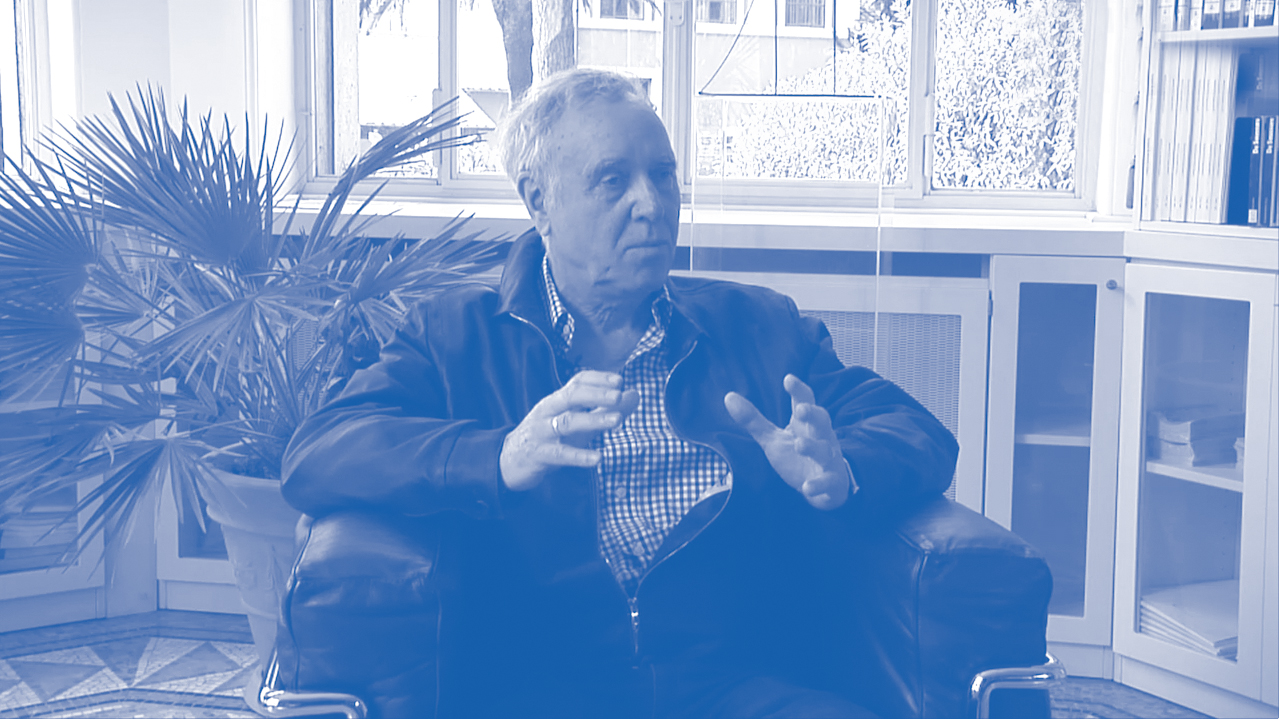