We are witnessing a general crisis that impacts both the order in which national parameters of citizenship are defined, and the modern concept of citizenship itself, as a homogenous status enclosed in given territorial and political-juridical boundaries, increasingly challenged by today’s migrations. This trend impacts the configuration of the typically 20th-century labor market, as well as the better-known forms of politics and democracy. Europe, from this viewpoint, represents a special example. The dual citizenship – national and European – introduced by the treaties is not without its contradictions. Just consider the insistence with which certain member States advance the proposal of rewriting the Schengen treaty, or the hypotheses discussed in countries like Belgium and Germany, of limiting access to welfare with respect to citizens of Southern and Eastern Europe.

Nevertheless, on the positive side, we can see the emerging of multiple subjectivities that advance “extended” demands, embodying new claims to democracy. In particular, innovative forms of structuring the experience of being in common are emerging: citizens give rise to a relational reciprocity that has utterly original features.

It is on this horizon that citizenship becomes a field of ongoing tension inside an open and dynamic process, in which precisely the concrete social practices challenge and reshape institutional models and given policies.

To what extent do the subjective claims advanced in the present conflicts – in their differences – force a rethinking of politics in its modes and content, democracy and the traditional paradigms of citizenship? 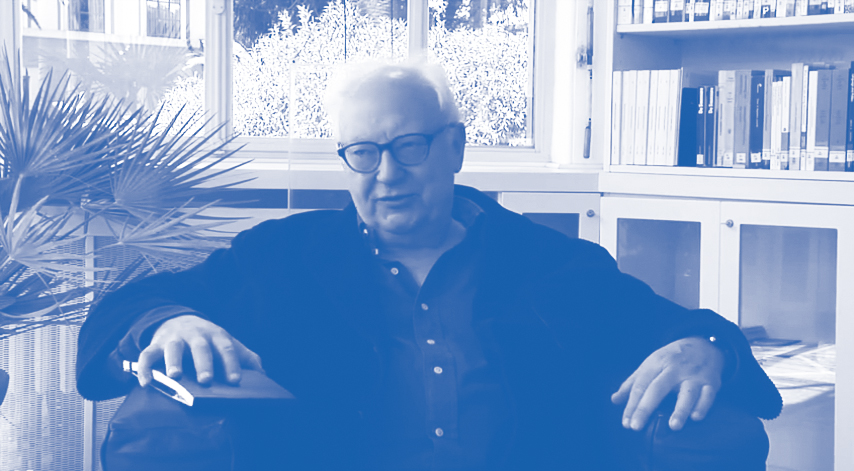 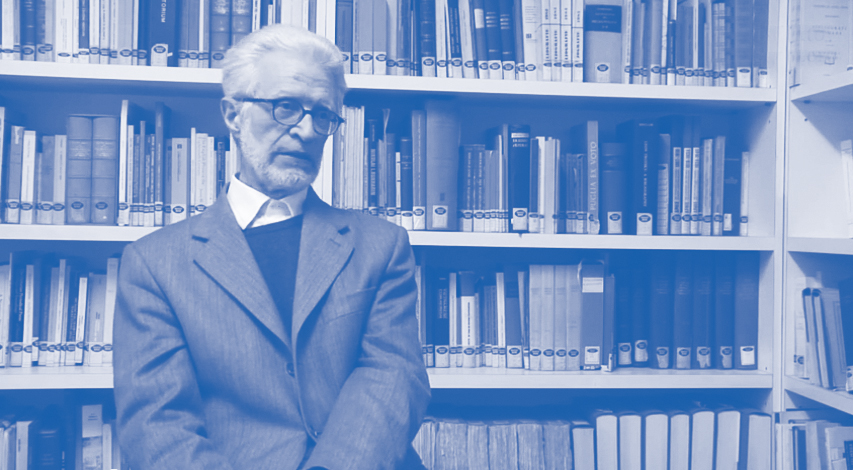 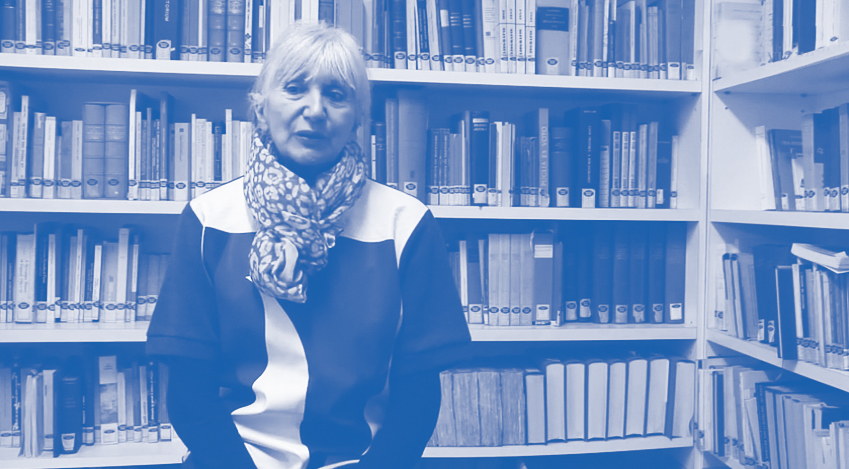 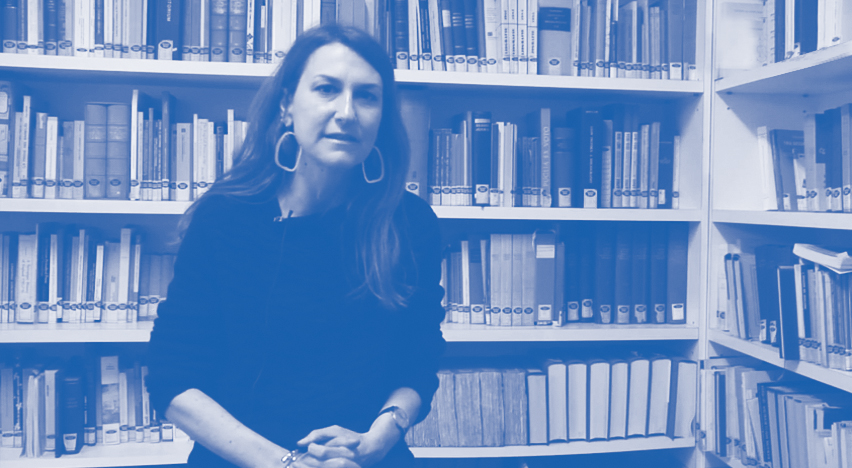